The One Nutrient Every Runner Should Have…

The One Nutrient Every Runner Should Have…

Carb phobia is real, we need to scrap the old notion that ‘carbs are bad’ or ‘carbs make you fat’. Because I assure you they aren’t and they don’t. Carbs are king, especially when it comes to fuelling for your runs. So if you want to get the most out of your runs, then you’ve come to the right place.

Carbohydrates in simple terms are ingested, broken down, stored as glycogen and used as a fuel source. We need this fuel to live and function day to day, let alone exercise. The greater the intensity and duration of your run, the greater the need for carbohydrates. Our bodies switch to higher reliance on carbohydrates as a fuel the longer we are running for. If they aren’t given, exercise fatigue sets in (amongst many other things).

Carbohydrates, depending on the athlete and type of running can be incredibly useful pre, during and post runs. If you really want to improve your running consider experimenting with the timing and amounts of carbs around your sessions, for example:

The exact amounts and timing are going to differ according to each person. But have a play around with it or if you want to get serious book in with one of our accredited Naturopath & Nutritionists.

Post exercise a lot of the hype and focus is on protein. Which is great, but carbs are often left out of the equation. They are SUPER important at this time. A high priority is placed on replenishment of fuel stores through carbs and your post workout meal/snack should reflect this.

After all training sessions, getting those carbs in ideally within 30 minutes after your run is important. This is not the time to avoid carbs, your body is primed and ready to use carbs more efficiently after training. And it needs them. Delaying eating after exercise leads to fewer glycogen stores being made from the food and a decline in energy levels for the day. That is when those sugar cravings start to kick in, as our body is tired and the brain is hunting for a quick energy hit.

A study by Bergstrom et al. (1967) Acta Physiol Scand completed a study that showed individuals with a high carbohydrate diet performed considerably better, for longer periods of time than any other diet. A decline in the body’s carbohydrate stores can cause fatigue and impair performance both physically and mentally. And an increase in glycogen stores from a high carb diet is associated with increased endurance exercise capacity. Basically, carbs and running can be best friends if you let them.

So what are some signs you’re lacking carbohydrates/ have low glycogen stores?

If you struggled to absorb the above information, because you’re depriving your body of the glorious carbs it wants and deserves, then just take this basis away with you: 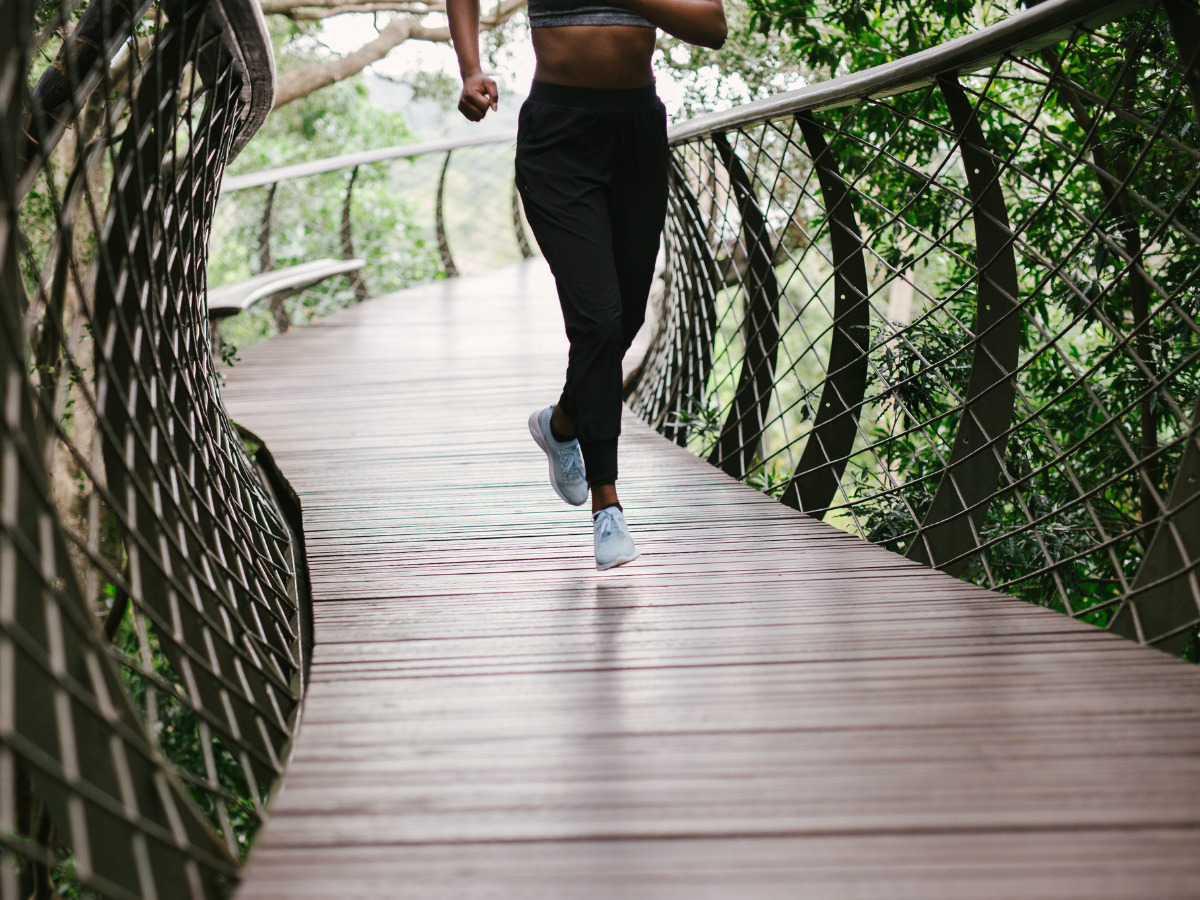 Please call (03) 5977 0117 or email info@peninsulaherbaldispensary.com.au to book a consultation. And if you have any questions at all, give us a call and we’re happy to discuss what you are looking for and how we can help.